Hi! Just want to share with you the progress that I am making on my very first game.

The idea behind the game can be put as: Dungeon crawler with funny narrator.
Don't expect too much but I'm actually quite proud of what I was able to pull of so far. 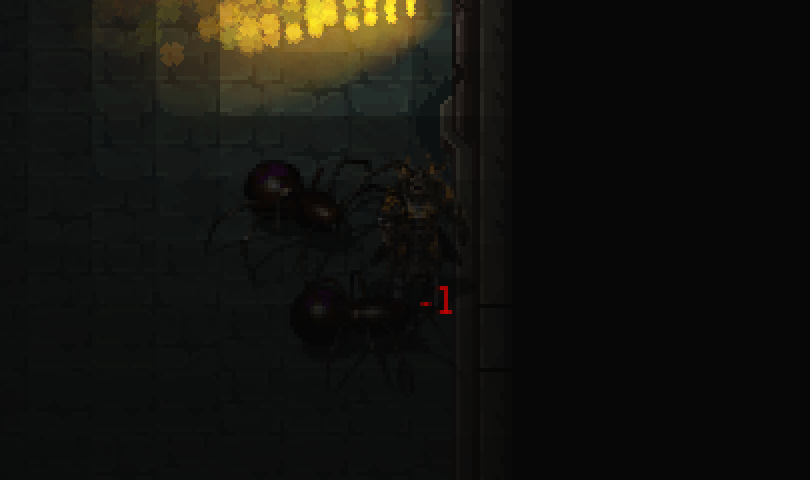 There is one new type of enemy. Basically it's the same as the zombie. Just more health, more xp for you and well... looks and sounds like a spider. 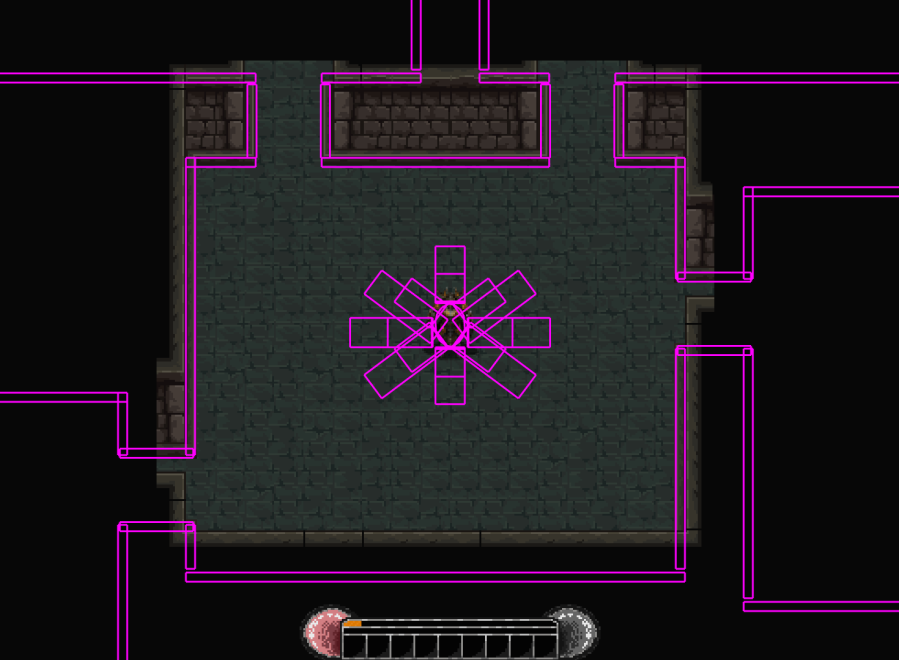 A very small change in the code with big impact, as I realized. Several people complained about the doors being too narrow. I never experienced that during development but that might be because I'm just used to it. They even said that they get "stuck". So just reducing the size of the character's collision shape, to a still reasonable size, resolved this issue. :)

There are now sounds for actually hitting an enemy (in contrast to just hitting in the air), for the punch as well as for the sword. It simply sounds more juicy now. But you'll have to try it out yourself, since I don't know how to easily add sound files to this post.

There are also sounds for being hit by enemies and dying, as well as running and walking.  The latter is still not really good but good enough for now.

The feedback I got so far included, that it is not very noticeable when you got hit. I changed that by adding some effects. Of course the death/hit sounds mentioned above also contribute to this. More than the visual effects actually.
I also added a hearth beat when health is low. 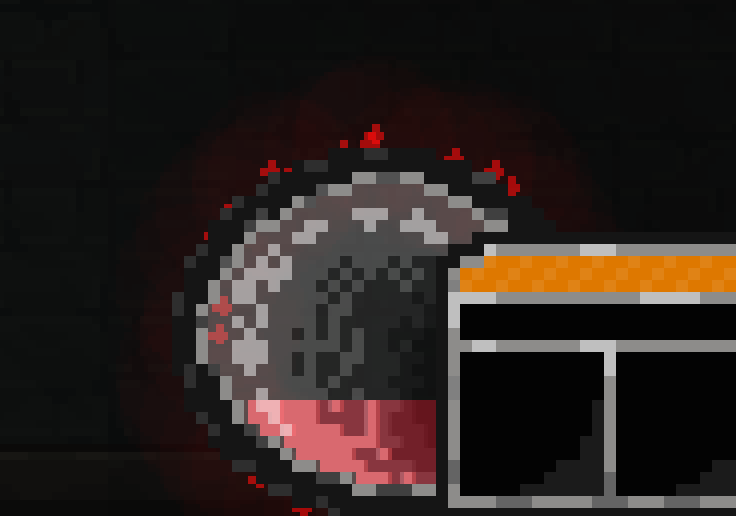 The best part is definitely the new animation/sounds for leveling and skilling. I guess this is worth a video. Wait a sec....

I will try to post updates as often as possible. If you like what you are seeing, you can play the game for free here:

If you are on https://itch.io please follow me and rate the game.
Thanks! :)